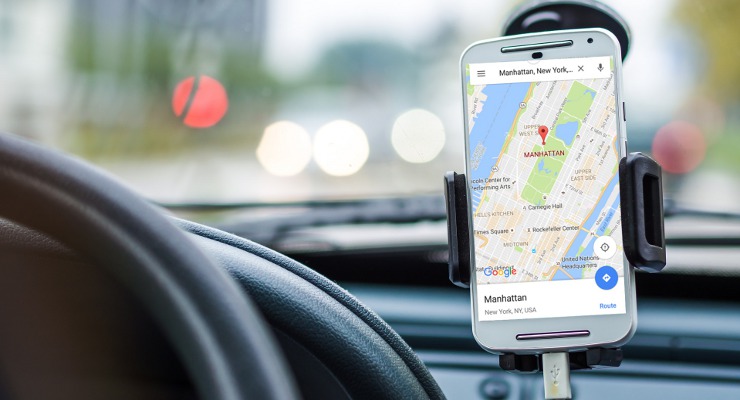 Ridesharing is becoming quite popular lately. In fact, it is taking public and private transportation to entirely new levels. It is also taking passengers by surprise.

For many of us who have become accustomed to using Uber on a daily or weekly basis, it might be hard to imagine life without it. It has become convenient, common and quick.

But Uber is still a baby, or to be fair, it is only a young child. It is only 7 years old and it was not really used regularly until 2012 when it became more affordable.

Within the past 5 to 10 years ridesharing has really taken off and has gained an incredible amount of momentum. And rightly so! There are many incredible benefits to using a ridesharing service.

But ridesharing is becoming so popular there are many other carpool companies that are trying to innovate and get into the game as well.

In the US other competitors following close behind Uber are Lyft, Gett and Juno. In Europe, BlablaCar (originating in France) is sweeping travelers of all ages into its convenient and affordable frenzy.

In Europe many solo and young travelers are keen on taking a BlaBlaCar (available for purchase just a few hours before departure) over a train or a bus because it is cheaper, faster and you get to meet the locals, actually having a conversation and connect yourself to the culture.

There are far more perks to using BlaBlaCar and Uber than simply saving a few bucks here and there. It’s becoming a way to connect yourself with the world and the culture.

Hopping in a car to “catch a ride” is about chatting with the person behind the wheel. It’s a way to create community, friendships and share space in a significant way together.

Ridesharing is a modern form of alternative transportation. Ridesharing is riding with someone in either their car or your vehicle and it can be used for any occasion.

If you don’t want to wait for the subway, it’s becoming easy and affordable to call an Uber. If you want to save money on your commute to work, rideshare.

For more great information on ridesharing, some of its drawbacks, its history, ridesharing definition, and what people do and don’t like about it, check out this article from Engadget.

Drawbacks to This Type of Driving?

One of the drawbacks of ridesharing that has some people, especially cab drivers, questioning its validity and benefits is that some people are calling Lyft and Uber a businesses-for-profit and argue that it is not “peer-to-peer transportation.”

If Uber is operating the same way as a Taxi would how come Uber drivers are not having to pay the same license fees and insurance as cab drivers? For these reasons it has been banned in parts of Canada (Vancouver), the US (Virginia) and Europe (Belgium).

Dynamic ridesharing is a fairly new term. What’s with the world “dynamic” and how is that any different from ridesharing by itself?

Ridesharing seeks to organize all ride-sharing services (Uber and Lyft and BlaBlaCar and many others) into a large pot, like vegetables in simmering stew and strives to pair it with a good bread or a refreshing salad.

What do we mean by that? This is a concept that seeks to organize one-time ride matches for drivers and passengers at convenient times while catering to their specific needs, preferences and desires at the same time.

Dynamic ridesharing is meant to be used on a daily basis as a way to continually save money on gas, transportation costs and help the environment.

Carpooling has been around for ages. The day the very first cars were invented, carpooling came with it. But it seems to be taking on an entirely new meaning in 21st century fast-paced culture.

Carpool meaning, or sharing a ride with someone in the same vehicle, is becoming a great way to care for the environment. It’s also becoming an additional source of income for people seeking supplemental income.

Ridesharing organizations are becoming a modern-day type of freelance work that keeps everyone moving faster and more sustainably.

Ridesharing companies are innovating to cater to the needs of all ages, especially when it comes to economic or financial status. Uber is leading by example and creating different levels of ridesharing experiences.

If you want to ride in class and hop into a limo with a driver who has their commercial chauffeur license, use UberBLACK.

If you want a pure and original ridesharing experiencing that is less expensive, go with UberX. If you’re super tight on money and need to get from A to B quickly, UberPool is your answer.

Ride-sharing is a great way to travel cheaply and consciously. 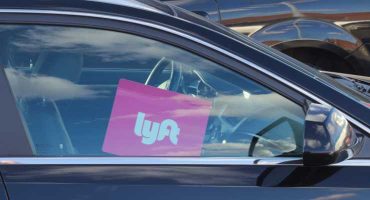 The flexibility to set your own hours and have a … END_OF_DOCUMENT_TOKEN_TO_BE_REPLACED 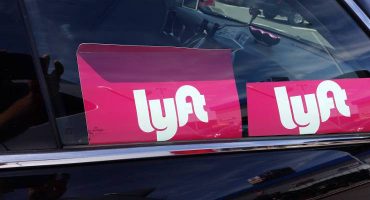 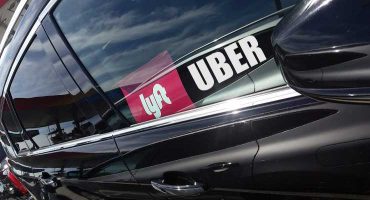 Driving for a rideshare service like Uber or Lyft … END_OF_DOCUMENT_TOKEN_TO_BE_REPLACED 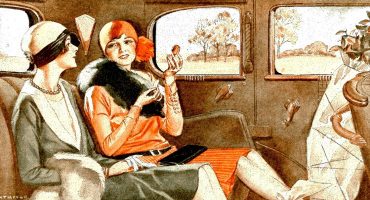 Rideshare is the concept of two … END_OF_DOCUMENT_TOKEN_TO_BE_REPLACED 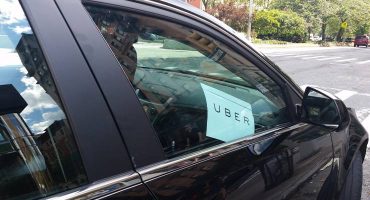 If you're planning to drive for Uber, the first … END_OF_DOCUMENT_TOKEN_TO_BE_REPLACED 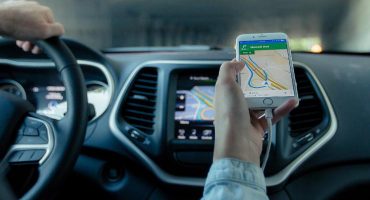 The way Uber is controlling the transport industry … END_OF_DOCUMENT_TOKEN_TO_BE_REPLACED 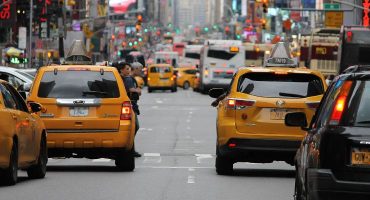 Today, we are facing a sharing revolution: the … END_OF_DOCUMENT_TOKEN_TO_BE_REPLACED 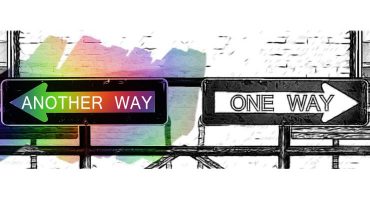 Uber car service and Lyft are two of the most … END_OF_DOCUMENT_TOKEN_TO_BE_REPLACED